Get to Know More About the Appalachian Trail

The Appalachian Trail – it sounds like something from an old folk song. In fact, the “Appalachian National Scenic Trail” – as it is more formally called – is a real, extensive hiking that runs along the East Coast from Maine to Georgia.

Managed in part by the Appalachian Trail Conservancy, this trail attracts more than two million visitors each year.

Conceptualized in 1921, the Appalachian National Scenic Trail was officially completed in 1937, although the work never really stops. To this day, the Appalachian Trail is always going under continual improvement. 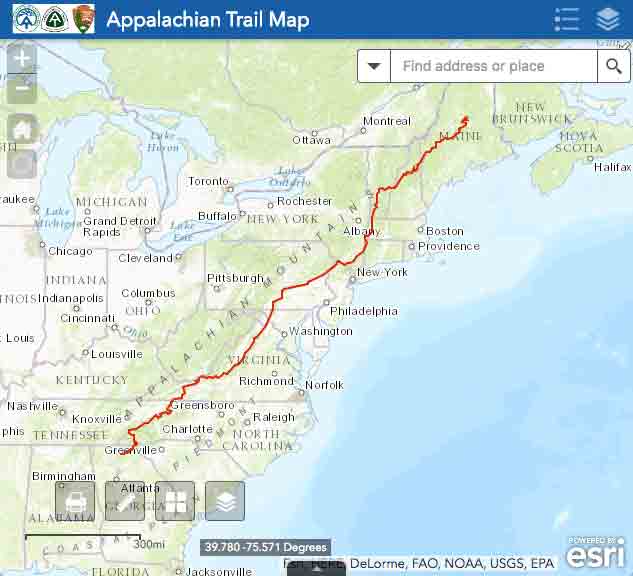 How Long Is the Appalachian Trail?

This “hiking-only” policy distinguishes the Appalachian Trail from other trails, such as the American Discovery Trail, which allows biking and horse-riding in addition to hiking.

While the American Discovery Trail is more than 6,800 miles and spans the East and West Coasts, the Appalachian Trail is a 2,200-mile-long trail. This is nothing to sneeze at, considering it is meant to be walked without the help of bicycles or horses.

It is interesting to note that the exact length of the Appalachian Trail can change as parts of the trail are updated, modified, or rerouted.

How Long Does It Take to Hike the Appalachian Trail? 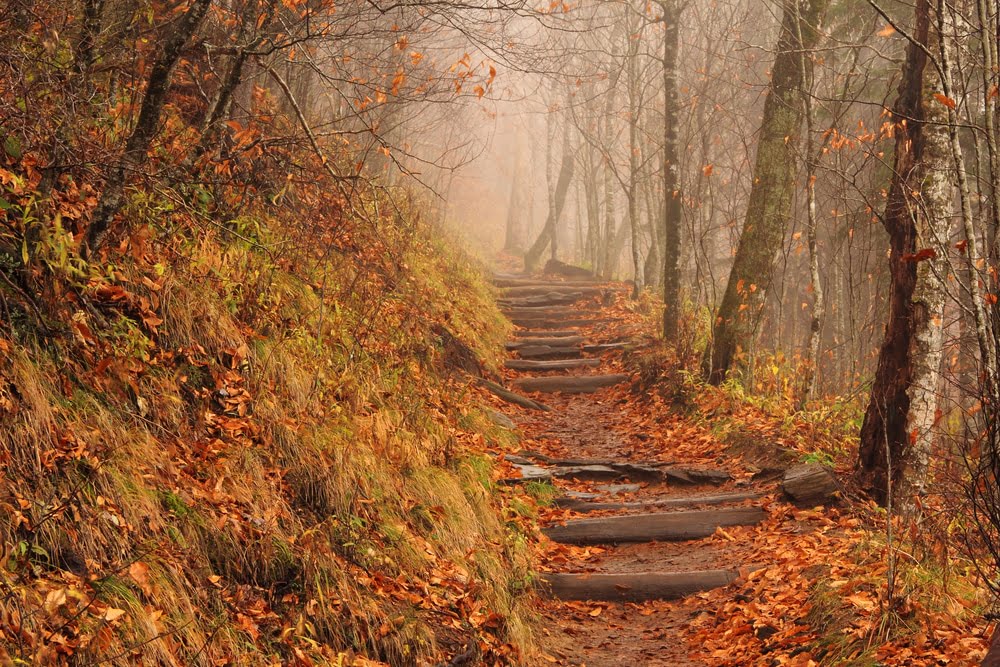 Hiking the Appalachian Trail is quite an adventure, and this is why it has captured people’s imaginations since the trail opened in 1937.

The first person to hike the entire Appalachian Trail in one season was a World War II veteran named Earl Shaffer, nicknamed “Crazy One.” He said he wanted to “walk the Army out of my system.”

In 1948, he became the first documented individual to complete the entire trail. Because he inspired so many other people to attempt to hike the entire trail, Shaffer’s nickname has been changed to “The Original Crazy One.”

Now, every year, more than 3,000 people go on the legendary trail to “thru-hike,” or traverse the trail entirely.

This is no small undertaking. Completing the entire trail will take between five and seven whole months, depending on the speed of the hiker. Most “thru-hikes” average approximately six months. Only 25 percent of people who attempt the entire hike finish it.

This is because hiking the entire trail is incredibility strenuous. If you have seen the Appalachian Mountains, you might assume that the trail is not that difficult. These mountains can look more like rolling hills than the craggy peaks of the Rockies in the West.

However, this is deceiving. First, the entire trail is mountainous, which makes it inherently challenging. Even areas without a lot of elevation can be hard to hike.

The area through Pennsylvania is nicknamed “Rocksylvania” for all of the small rocks that can actually be quite painful if your shoes aren’t prepared for them. Mountain peaks to traverse include Mount Washington in the Presidential Range, where the trail reaches 6,288 feet.

Across the entire trail, hikers will actually climb up and down the height of Mount Everest 16 times.

Despite the challenge, hikers as old as 86 have successfully hiked the storied trail.

Preparing to Hike the Appalachian Trail

If you are just going for a day-hike, then standard preparations apply. Should you want to challenge yourself for a six-month thru-hike, you will need a lot more preparation.

First, the Appalachian Trail Conservancy recommends voluntarily registering with their thru-hike registration. This helps in scheduling starting dates to reduce overcrowding. You will also need to be prepared with proper permits and fees, as well reservations for campsites.

Of course, being physically fit is very important. Training for a long thru-hike is not unlike training for a marathon. It requires a dedication to building up the proper mental and physical stamina in the months prior to the undertaking.

However, should you choose to undergo an Appalachian Trail thru-hike, you will have joined the ranks of “The Original Crazy One” Earl Shaffer, who did it back in the day when camping equipment wasn’t as great as it is today.

You don’t need to be a hardcore thru-hiker to enjoy hiking the Appalachian Trail. Kids as young as five can enjoy fun day-hikes along this incredible, amazing resource.