The Pacific Northwest is one of the most beautiful places in the United States to go hiking.

You have lush forests, mountains, wide expanses of Sequoia trees that dwarf some of our largest skyscrapers, and a thriving, local culture that cherishes the out-of-doors.

If not the beauty, then the pure variety of scenery is definitely worth the trip.

Today, we are going to focus on Oregon and its abundance of gorgeous hiking trails, which take you through scenery unique to the Pacific Northwest area. One of the more well-known trails within the state is Toketee Falls, a gem that should proudly reside on the top of any visitor’s list.

Quick Navigation
Toketee Falls’ Location and Why it is So Unique
​AKASO EK7000 4K WiFi Sports Action Camera Ultra HD Waterproof DV...
​GoPro HERO7 Black — Waterproof Digital Action Camera with Touch...
​GoPro Hero 7 (White) Action Camera with GoPro Adventure Kit Essential...
How Basalt is Formed
​​What Else You Will Find at the End of the Trail
At the End of the Official Hiking Trail
​Through the Path Beneath the Viewing Platform
​Through the Unofficial Trail
​Umpqua Hot Springs
​​Best Time of the Year to Go
​​A Little History on the Origin of Toketee
Recommended Hiking Gear You Need

Toketee Falls’ Location and Why it is So Unique

Toketee Falls trail is located in Douglas County within the Umpqua National Forest. It is a trail that leads to a wonderful waterfall that is a part of the Umpqua River and its tributaries.

Rounding out at a mere .8 miles, this hiking trail is appropriate for all ages. A majority of the hike is a trek up a rather lengthy flight of stairs in order to get to a good view of the waterfall, while the other portion is a trek back down an equally long flight of wooden stairs to the beginning of the trail.

The climb up may prove slightly strenuous for certain individuals, but overall, families of all ages love this trail for its view and hike-ability. 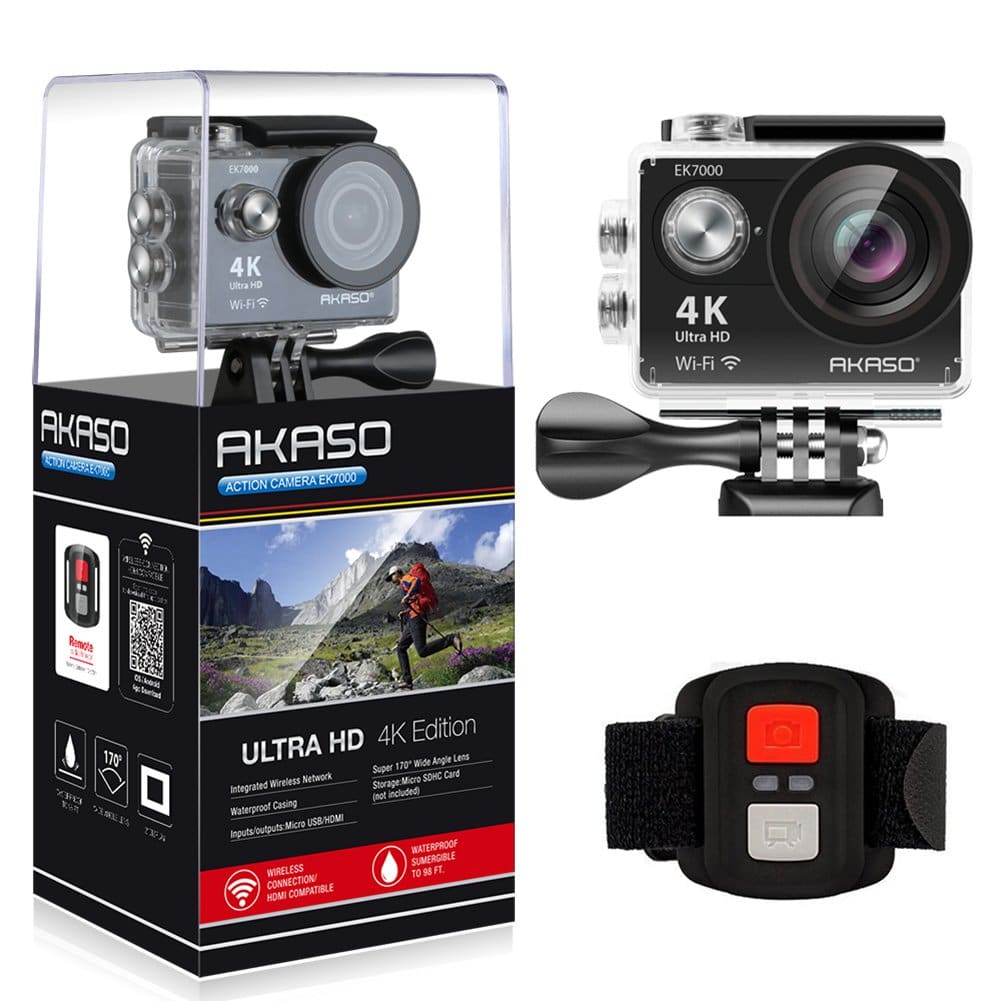 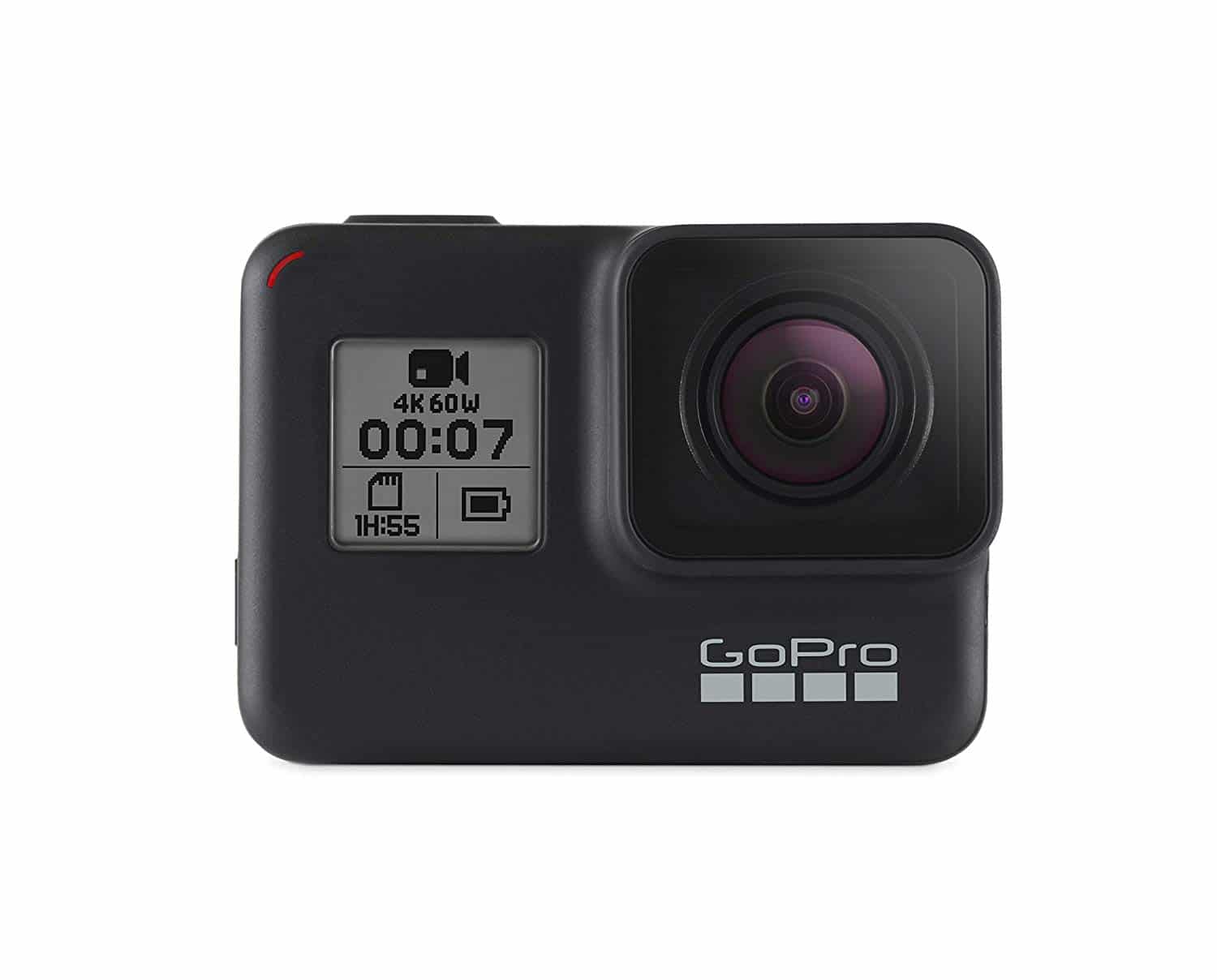 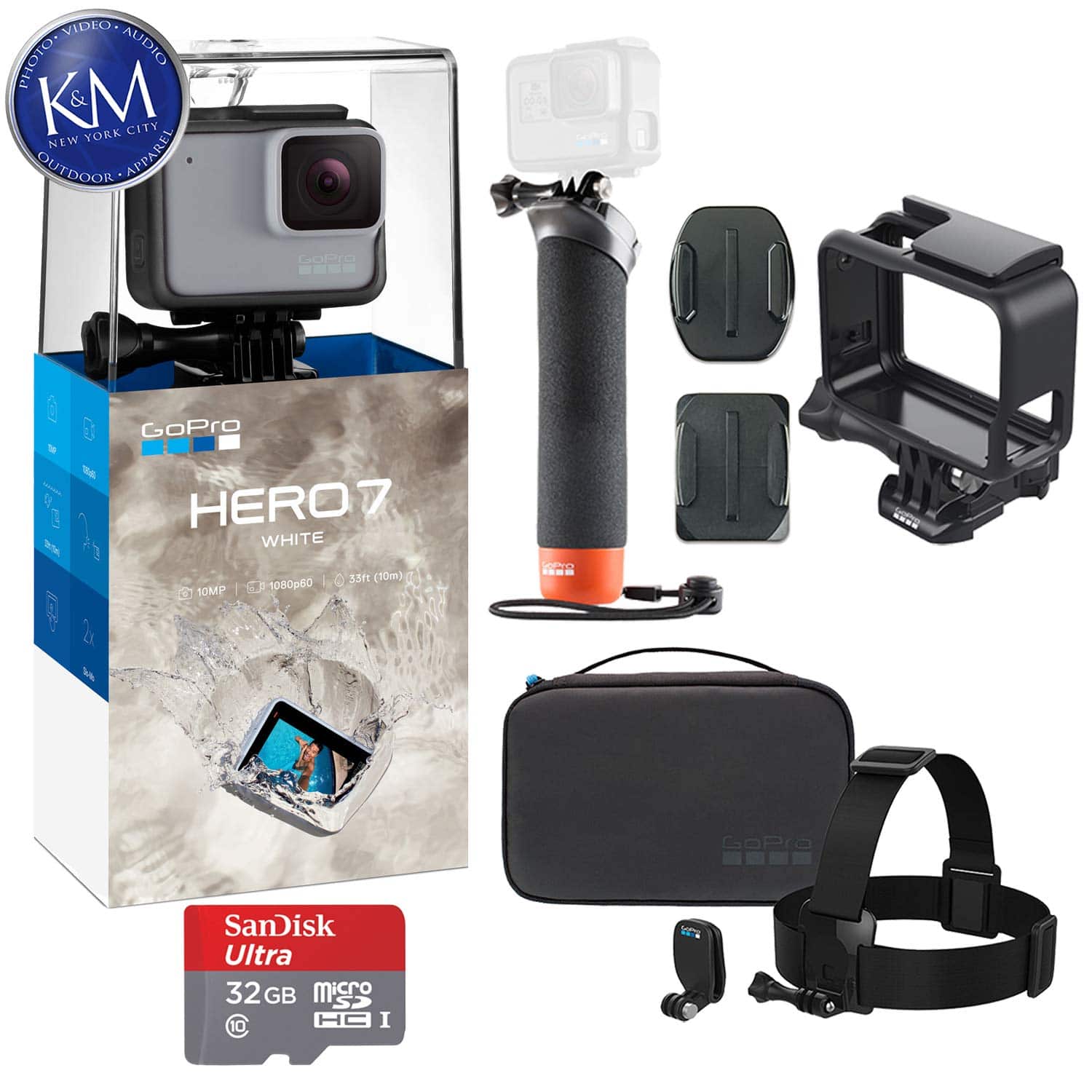 What makes this trail so special? The waterfall, or the reward at the end of the climb, is simply gorgeous. It plunges into a cauldron carved into the side of a cliff. The cliff is strewn with tall columns of basalt, which makes the face of the cliff appear pixelated with rectangular 8-bit pillars. The basalt formations are fascinating, towering above you as you crane your neck to see the beginning of the Toketee waterfall.

How Basalt is Formed Basalt rock usually forms when this extremely hot substance cools. In this case, the columns were formed by the surface of the lava flow cooling down enough to form a hard, stagnant surface, while underneath this layer hot lava still flowed.

This undercurrent essentially stretches out the hardened upper layer, giving the end product either a curved, rope-like appearance or a straight, rigid and rectangular look. It was this process that made the surface of the cliff appear as if it were a part of an old 8-bit game we played as children on our Gameboys.​

What Else You Will Find at the End of the Trail

The Toketee Falls is a two-tier waterfall. It first pools on a smaller ledge and then continues to plummet down the second, larger fall. The first tier is measured at 28 feet while the second, largest step comes in at a whopping 85-foot drop.

At the End of the Official Hiking Trail

The hiking trail itself doesn’t take you close enough to dip into the large pool at the bottom of the fall, but the view itself is absolutely spectacular.

This viewing platform is where most individuals stop. It offers a beautiful view of the water as it cascades from one step to another, and this is the most anyone is looking for on the Toketee Falls hike.

​Through the Path Beneath the Viewing Platform

​If you wish, many hikers take the initiative by getting closer to the fall and the deep, crystal blue pool by taking the unpaved trek down the steep hill beneath the viewing platform.

In order to do this, however, you need to do some rock climbing. And because there is no guided, paved path for you to follow, it is strongly suggested that you either be experienced yourself or go with someone who is a professional rock climber.

​Through the Unofficial Trail

​​If you really prefer a more intimate view with a little less people crowding around you, and you are of fit mind and body as previously mentioned, definitely do not miss out on taking on the more dangerous part of this hike.

You can get to this part of the unofficial trail by going through the hole in the safety fence further down from the viewing platform cut out by previous adventurous hikers. There are also ropes alongside the cliff edge for anybody to use when they are scaling down the face of the cliff.

Once you choose to brave the more strenuous part of the climb and go beyond the viewing platform, you will be right at the water’s edge.

The pool at the bottom is a deep crystal blue, and with the silver mist of the rushing waterfall and the rich vegetation, you almost feel like you have escaped to a lush, tropical oasis.

That is, however, until you take a dip in the water. The bottom pool is deep, so you are more than welcome to dive into it, but the water is incredibly cold meaning only the sturdiest are going to enjoy a leisurely swim.

​​Last but not least, if you are looking for a dip into some water that is not as cold as the pool at Toketee falls, take a quick jaunt over to the Umpqua hot springs, which is a mere 14-minute drive away from the falls.

The hot spring is just a quick jaunt up from the parking lot, which is often full no matter what time of day it is.

If you are a private person, however, this might not be your cup of tea. People jump into the hot spring pools completely naked, enjoying the heat in spite of the surrounding cool air temperatures.

If you are a rather free-spirited individual however, stopping here after a hike to relax the muscles is a fantastic way to ease out any cramps and simply relax.

Best Time of the Year to Go The waterfall flows consistently all year round thanks to the North Umpqua Hydroelectric Project built in the 1940s and 50s. This project consists of 8 major developments that harvest water from the North Umpqua river and its tributaries.

Each hydroelectric structure generates electricity, and the development at Toketee river utilizes “three indoor turbine generators” to convert the movement of water into energy.

At the beginning of the trail, you see a large, 12-foot wide pipe that sends a great deal of the river’s water toward a hydroelectric station built further downstream. Due to the mediation of the rivers flow, you can see the waterfall in action all-year-round.

The trail is also accessible all year round. The climb up the stairs and to the viewing platform will be slightly more challenging during the winter than it would be during the summer due to ice and slippery surfaces, but the reward at the end would still be just as striking as it would be in the summer.

It is highly suggested that hikers stay away from climbing down to the bottom pool during the winter. Due to the fact that a great deal of the climb down is vertical, there is no accounting for how ice might completely hinder your climb. The risk of injury is far too great, so if you wish to see the falls up close, wait until the summer or fall to work your way down the steep hill.

A Little History on the Origin of Toketee The word Toketee means graceful or pretty in the Chinook language. Considering this waterfall is the most photographed in all of Oregon, I would say it lives up to this reputation.

Before the North Umpqua Hydroelectric project was built, the water flowing down the cliff was completely unregulated, tons of water from the river gushing wildly down the cliff.

Now, Toketee fits it well, as water gracefully rushes down the pixelated basalt formations all year round, thanks in great part to the various damn and pipe diversions regulating the flow of water.